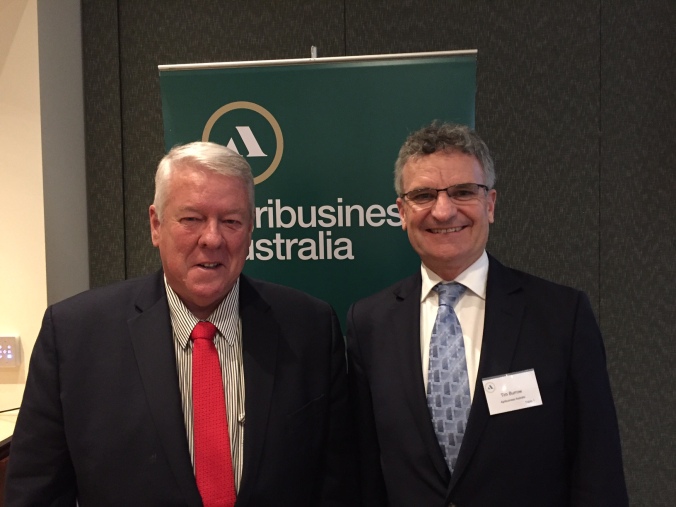 This follows the Federal Government’s announcement this month (May 2017) to commit up to $5.3 billion over the next decade towards Australia’s biggest infrastructure project.

“We’re in discussion with the Feds now to try and take a position with Badgery’s Creek to build it,” Wagner’s company chairman John Wagner said at an Agribusiness Australia lunch in Melbourne earlier this month (May 5).

He said there was no reason the airport couldn’t be built in two to three years and more cheaply than the $6 billion price tag the Government had on it.